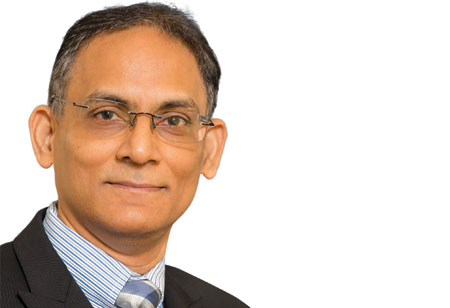 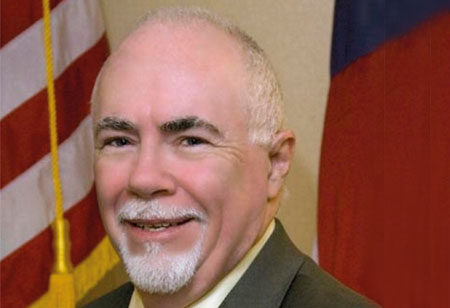 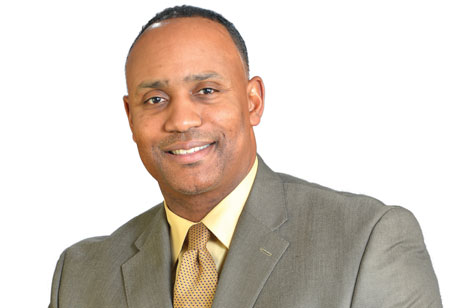 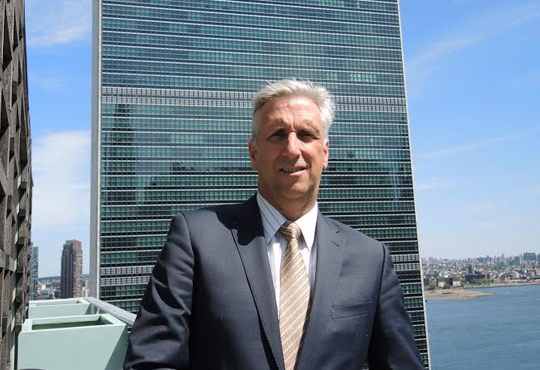 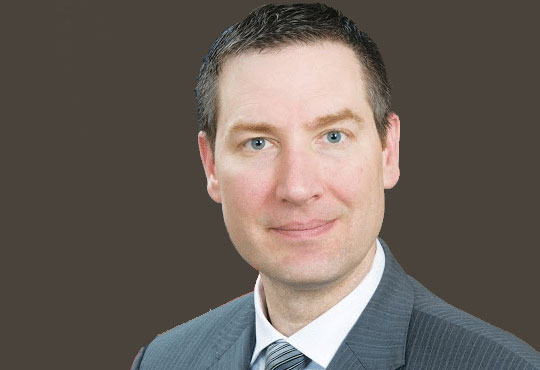 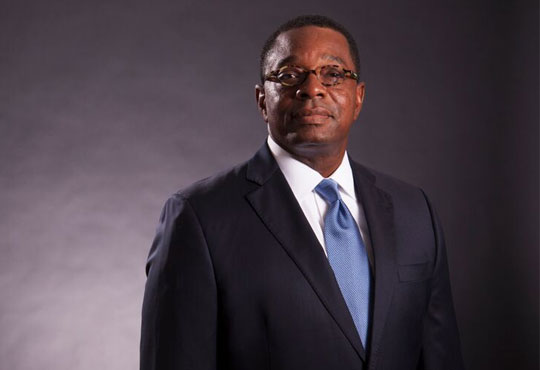 APIs are Better Bet than PaaS 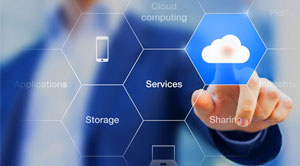 Salesforce’s most recent moves in the market with respect to its newest cloud offerings is an evidence of its sprouting efforts to penetrate and achieve a prominent spot in the arenas of artificial intelligence and IoT markets. The company’s announcements have most often been early bellwethers for the upcoming course of the software industry and therefore always interesting to know what new does it have to offer in the rapidly changing competitive landscape.

Salesforce has been one of the prominent forerunners for endorsing “software as a service” (SaaS) and more largely the significance of cloud. With the wide acceptance of SaaS and cloud offerings worldwide, it was also quick to add development layer to its SaaS applications, thus enabling organizations to customize and build software solutions that meets their exact requirements (platform as a service).

The PaaS (platform as a service) layer has eventually turned out to be the next big thing in the cloud marketplace. Many industry observers predict that the supremacy of PaaS would only rise with passing years. This evolving platform story has put a significant impact on Salesforce's efforts to penetrate and win a major share of the artificial intelligence and Internet of Things markets. The company's AI efforts began with its introduction of the WAVE analytics platform three years ago, and broadened a year ago with its rollout of the Einstein AI platform.

The new Salesforce IoT edition set for launch this fall is an application built on its SaaS platform (formerly referred to as "AppCloud"). It enables business users, rather than software engineers, to experiment in IoT to turn device data directly into business value.

APIs are the future

The explosion of platforms was bound to create confusion among software developers and business decision makers and lengthen their task of sorting out the best PaaS solution for use case.

So, there came no surprise when Salesforce adopted an approach of shifting the competitive landscape and laying emphasis on application programming interfaces to improve the positioning of its IoT and AI capabilities.

Instead of spending greater chunk of money to build elaborate IoT solutions on one of Salesforce's PaaS layers without knowing the ultimate cost or financial return, companies can now can make a smaller bets on a more targeted initiative, and use less costly or complicated APIs to test the value of the IoT idea.

Salesforce therefore anticipates that the low-cost APIs will sell faster in comparison to making strategic investments in PaaS. If these assumptions are correct, Salesforce would also succeed in circumventing the PaaS tailback that till now has prevented it from gaining a major foothold in the IoT and AI market. 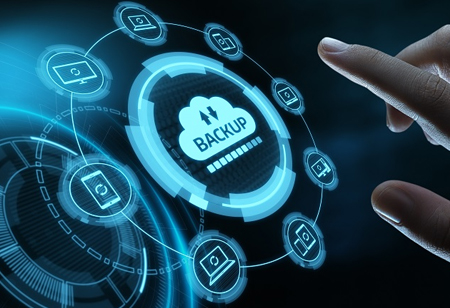 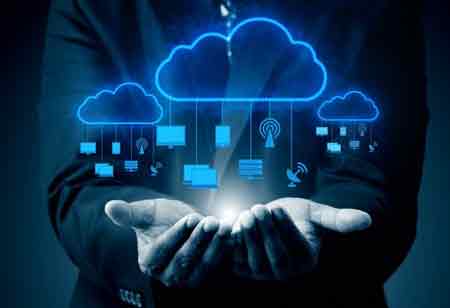 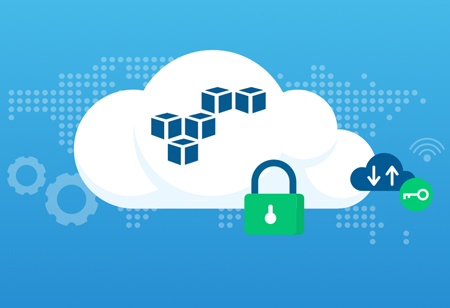 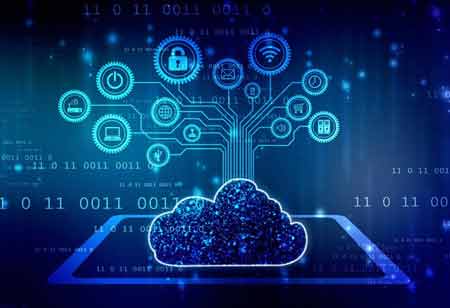 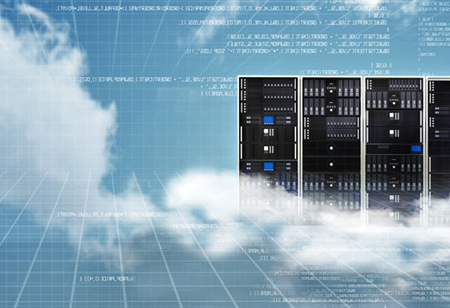