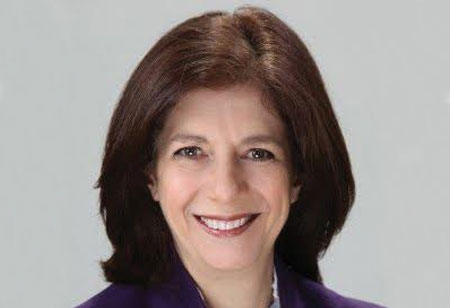 FREMONT, CA: An edge computing startup, Pensando exited stealth mode recently and has closed its Series C funding valuing up to $145 million. The startup founded by former Cisco engineers creates software and hardware technology to enable flexibility of cloud computing servers in the data centres and is recognized to be a competitor to Amazon Web Service Nitro.

The Series C funding round was presided over by Hewlett Packard enterprise and Lightspeed Venture Partners to account for the total funding raised so far to be $278 Million. The Lightspeed Venture partner Barry Eggers and HPE chief technology officer Mark Potter are said to join Pensando's board of directors. The company's chairman is also one of the investors as a part of JC2 Ventures.

Pensando was launched in 2017 by a team of engineers who pioneered the development of several key technologies in Cisco and founded four startups that were later acquired by Cisco, including Insieme Networks.

The Pensando platform produces a highly programmable software-defined cloud, compute, networking, storage, and security services regardless of where the data is located. It has developed an optimized data center chip to handle computing tasks concerning network management, security, and data storage. The chip is a component of the accelerator cards that can be connected to a server to offload functions from the machine’s central processor. The result is a 20 to 40 percent decrease in central processing unit utilization. According to Pensando, the move leads to gains in the efficiency of the processing cycle.

Pensando claims that its edge computing platform performs multiple times, up to nine times better than AWS Nitro when compared to the productivity and scale. The startup prepares edge computing infrastructure for data centers, equipping them to manage data from 5G, AI, and IoT applications. In stealth mode, the company expanded its customer base, including HPE, Goldman Sachs, NetApp, and Equinix. 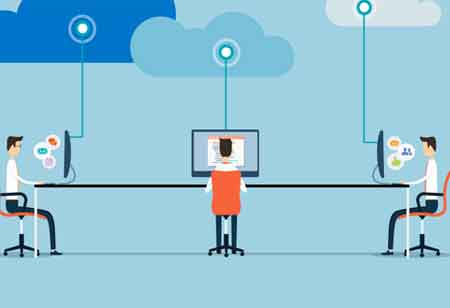 Need for Multicloud Management and Tips to Implement it 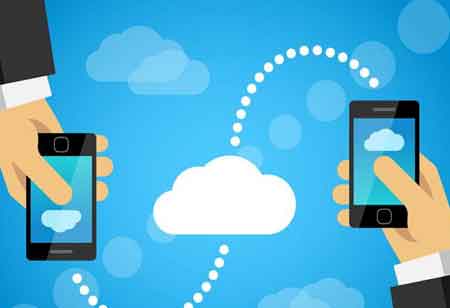 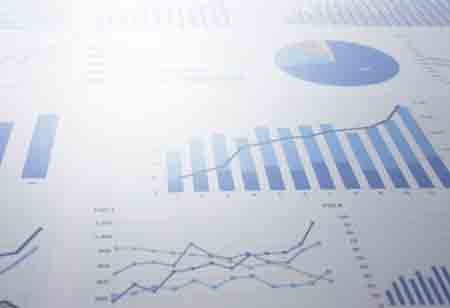 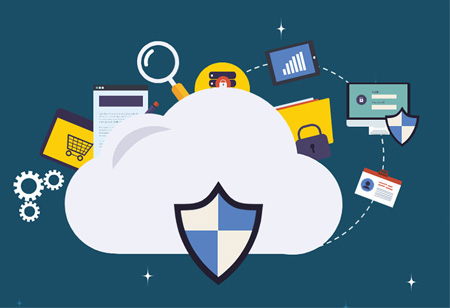 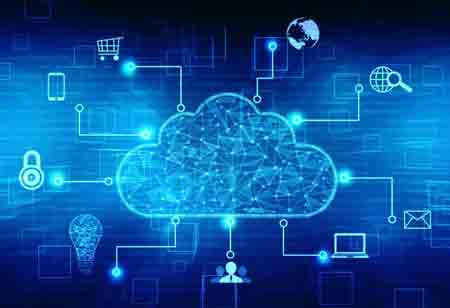 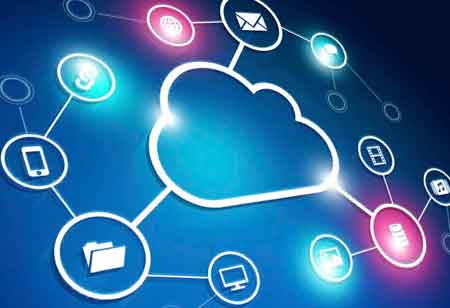 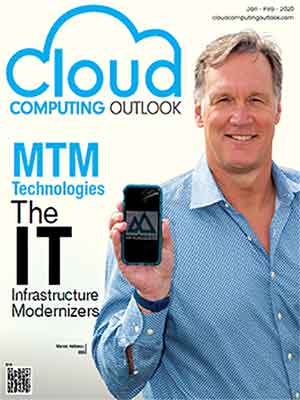